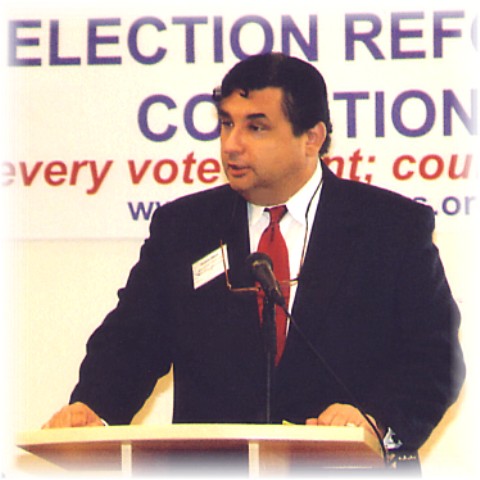 Reply James Smith
3:15 PM on November 4, 2010
I really like having the option of a paper ballot.
The Libertarian Party of Pinellas did a great service by working hard for florida voters by making the paper mail-in ballot become a reality through election reform activism..